Introduction to the structure of medicinal bottle caps

Bottle caps are a common sealing method for various bot […]

Bottle caps are a common sealing method for various bottles, plastic jar , cans and barrels, especially in the fields of beverages, medicine and chemicals. Pharmaceutical bottle caps are the key to ensuring the overall tightness of the packaging, so what is the structure of such caps? 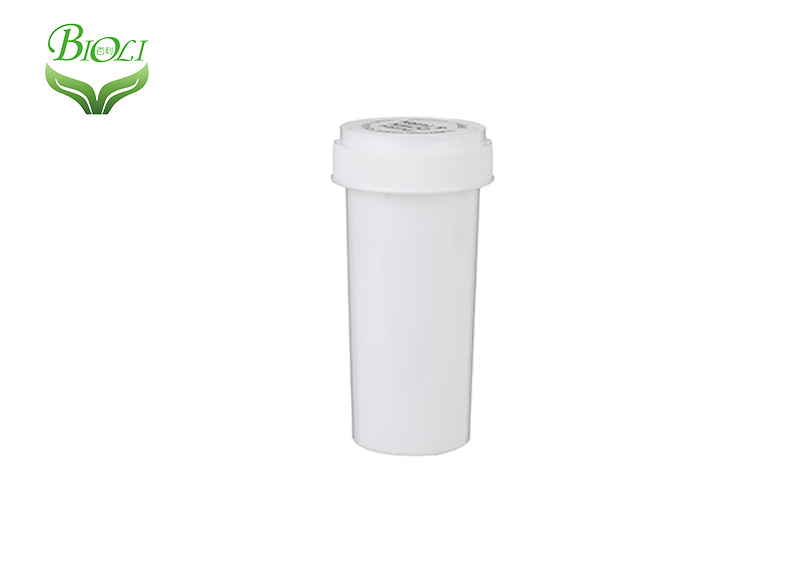 The inner side of the medicinal bottle cap is a section of thread, its function is to let part of the gas in the bottle discharge through the gap during the process of opening the cap, so that when the cap is unscrewed, there will be no flying off and hurting people. Avoid the cover falling on the ground to get dirty. There are also many strip-shaped anti-skid grooves on the outer edge of the cover, which are mainly to increase the friction force when opening the cover.
There is a small circle under the bottle cap, which is called a one-time broken anti-theft ring. Unscrew the cap and the anti-theft ring will fall off and stay on the bottle. This design mainly plays a vigilant role. If the patient finds that the anti-theft ring has fallen off before taking the medicine If it is connected with the bottle cap, it means that the drug has been opened and is no longer safe and hygienic.
Store desiccant to keep medicines dry. In order to prevent children from accidentally opening the package and ingesting the medicine, some lids also have a child-resistant opening function, and the package must be opened by pressing the lid and rotating at the same time. The design of these features has witnessed the process of drug packaging functions from single to diversified, which better protects the safety and stability of drugs.

PREV: Can't open the tablet bottle? may have a safety lock      NEXT: Two common types of medicinal bottle caps