The design principle of the pressure spinning medicinal bottle cap

Drugs are the main substances used to prevent and treat […]

Drugs are the main substances used to prevent and treat diseases. For children who are in the growth and development stage and have weak resistance, if they take drugs by mistake, they are likely to cause serious consequences and even endanger their lives. The emergence of the pressure rotating medical bottle cap will greatly reduce the risk of children eating drugs by mistake and protect children's safety. 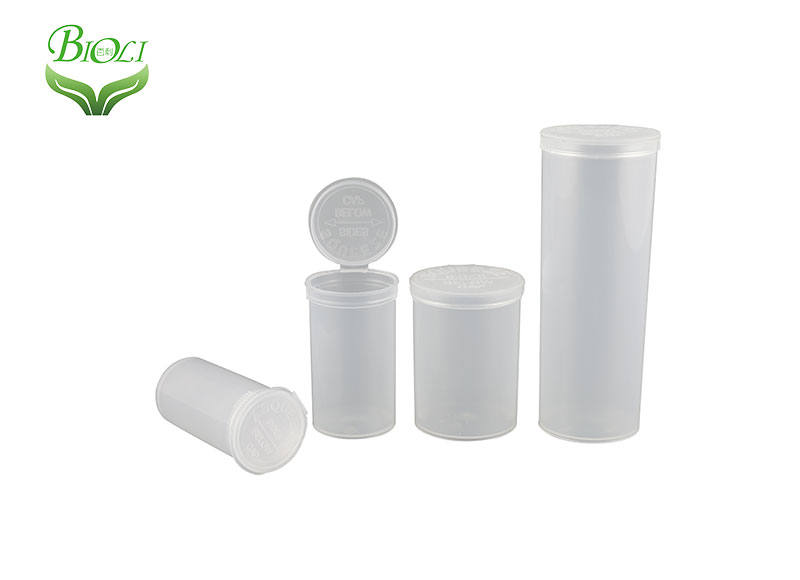 The pressure rotary medicine bottle cap is a special cap with child protection function. It adopts the internal and external double-layer structure design. The bottle cap can not be opened only by rotating. It must be rotated while pressing the cap. This opening method involves the simultaneous application of force in two different directions, which is difficult for children in the growth and development period. It can prevent children from opening the package at will in a short time and reduce the risk of eating drugs by mistake.
The cover is mainly used in the packaging of plastic bottles or glass bottles, such as capsules, tablets, oral liquids, suspensions and other drugs. For solid drugs, the cover can also integrate moisture-proof, anti-theft and child proof functions. It not only has a beautiful appearance, but also improves the added value of drugs from the packaging. In the United States, Britain, Australia and other countries, legislation has been made to force some drugs to use packaging with child protection functions, and domestic legislation is also imminent.
In the future, the pressure spinning medical bottle cap will become the mainstream in the market and be applied to more and more drug packaging to create a safer growth environment for children.

PREV: How to choose tablet bottles of different materials      NEXT: How to prevent moisture in tablet vials