News
Home / News / What are the types of caps for tablet vials?
Products

What are the types of caps for tablet vials?

The bottle cap is an important part of the POP top bottle . Its function is mainly to isolate the influence of the external environment on the contents, and on the other hand, it also plays a certain decorative role. Tablet bottle is a common packaging form for pharmaceutical packaging. Generally, the bottle cap has the following types:
1. Ordinary caps: Generally, ordinary screw caps are used for medicines that do not have special requirements for bottle caps. In order to ensure good sealing of the bottle, such bottle caps will be sealed with aluminum foil gaskets, which are mainly used to block The direct contact between the mouth of the bottle and the inside of the cap prevents the cap from completely blocking the outside air. 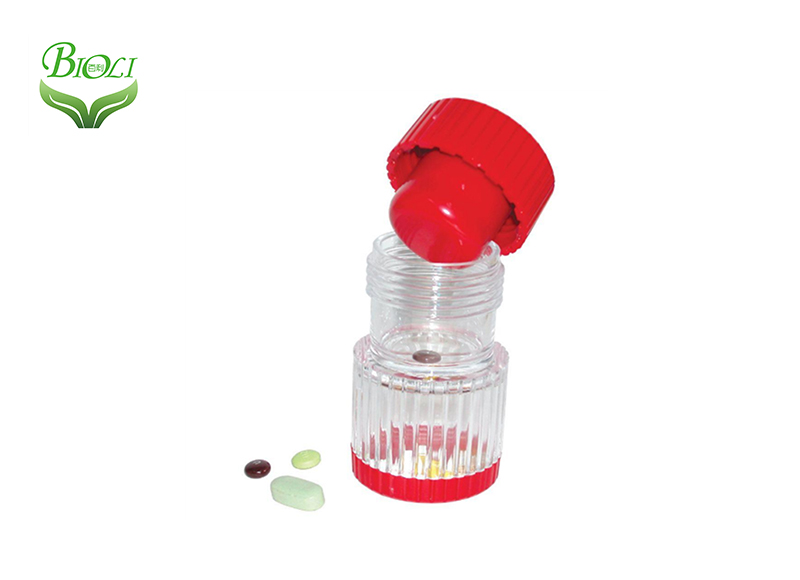 2. Press and screw cap: This is a special bottle cap, which is composed of an inner and outer double-layer structure. When opening the bottle cap, you need to press down and apply force while screwing the bottle cap. This opening method is suitable for children who are still developing. It is said that there is a certain degree of difficulty in preventing the occurrence of accidental ingestion of medicines by children. Mainly used in some prescription drugs for antihypertensive, hypoglycemic, cardiovascular and cerebrovascular.
3. Moisture-proof cap: This is a new type of bottle cap that combines desiccant and bottle cap. Generally, the desiccant will be placed inside the bottle in the form of a bag, while the moisture-proof cap uses the space at the top of the bottle cap. The desiccant is placed in the small medicine compartment on the top of the bottle cap, which not only avoids the direct contact between the medicine and the desiccant, but also prevents children from accidentally eating the desiccant. This bottle cap is mainly used in tablet medicine bottles with high requirements on dryness and large dosage forms, such as effervescent tablets, candy pressed tablets, etc.
The above are three types of caps for tablet medicine bottles. Different pharmaceutical dosage forms have different requirements for caps. In order to distinguish them from other brands, some pharmaceutical companies have special requirements for the color of the caps.

PREV: Analysis of Factors Affecting Internal Dryness of Effervescent Tubes      NEXT: Design principle of the anti-theft ring on the lid of the effervescent tube