How to prevent moisture in tablet vials

Tablets are solid preparations in the form of flakes or […]

Tablets are solid preparations in the form of flakes or special-shaped flakes that are uniformly mixed with drugs and excipients. Due to the particularity of the dosage form, such drugs have relatively high requirements on the moisture resistance of tablet bottles. So, how to prevent moisture in packaging?

Tablets are composed of original drugs, fillers, adsorbents, binders, lubricants, dispersants, wetting agents, disintegrants, flavors, colorants, etc. The material is first crushed, granulated, dried, and then made into a tablet shape by a tablet machine, and some are directly compressed into a tablet without granulation and drying. Due to the particularity of the ingredients, such drugs are prone to adhesion, deliquescence, and deterioration if they are exposed to moisture. Therefore, the tablet bottle must have good moisture-proof performance. 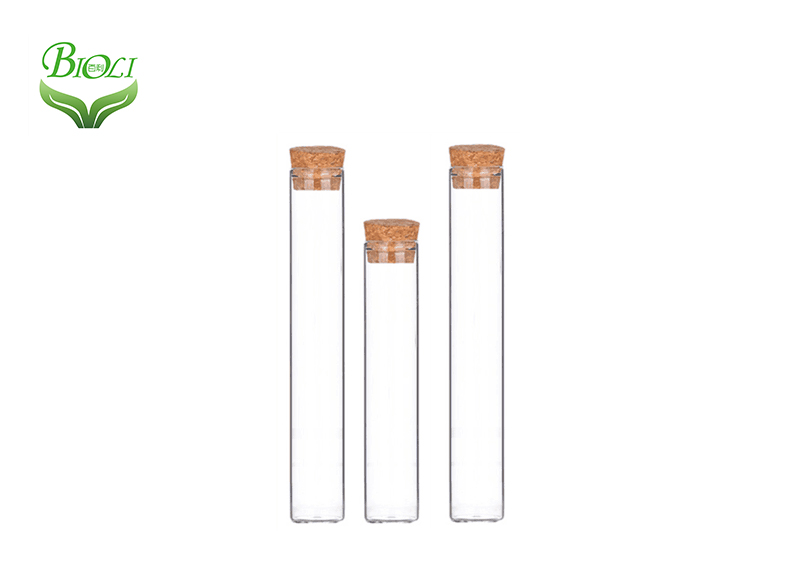 The tablet itself will contain a certain amount of moisture when it is processed and formed. Affected by the external environment, there will also be a certain amount of water molecules inside the package, so a desiccant will be placed in the bottle to absorb moisture. Most of the desiccants are silica gel and molecular sieves, most of which are put together with the drugs in the form of bags, and some are placed inside the bottle caps. Especially for larger dosage forms such as effervescent tablets.